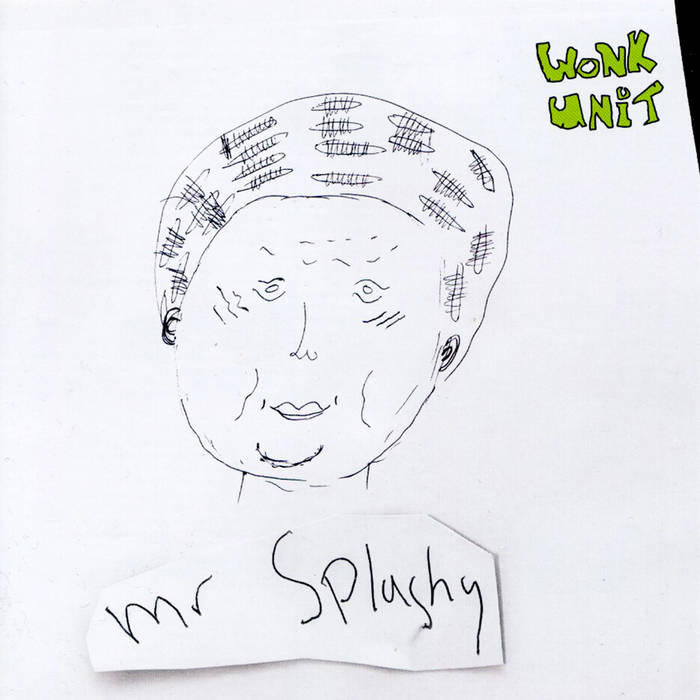 I was very excited to hear this release. Apparently, Wonk Unit has been a band for quite some time and even though they are old-timers, the music is fresh! At first, they reminded me of the Zatopeks and Gordon Gano’s Army, but I guess if I were to compare them to another band, it’d be Snuff. The music is quite diverse, from the acoustic “And You Call This Normal” to the great short punk tribute to John Irving’s character “Owen Meany” to the slightly Dead Kennedys sounding opener “Awful Jeans” (that is simply about embarrassing your family with your awful jeans!) to “Model on the Northern Line” that sounds more like the Pixies than anything. It’s lyrically diverse as well, and they sing about anything from Old men to “Old Trains”. The album is as British as it gets and so are the lyrical themes. They rhyme “Pizza” with “Geezer” for fuck’s sake, and this geezer has a bird! They sing about spoiled fashion models on the tube and cups of tea and propaganda for breakfast and throwing in a couple of “Bollocks” every now and then (in the last song, “We Are The England”). Still my favorite song on the album is the one where they sing in French. “Je m’appelle Alex” is a fucking great tune. It seems like Wonk Unit is just as much of a music collective as it is a band. Quite a few of the song, like Snuff, have horns, strings, and other instruments that makes the song sound whole and interesting. They sound just as good with strings and several other instruments as they do as a four piece with no strings attached. They are one of those bands where every instrument matters. I recommend this to everyone who loves punk rock with that ol’ British charm and to Punk fans or music fans in general. Awesome record!